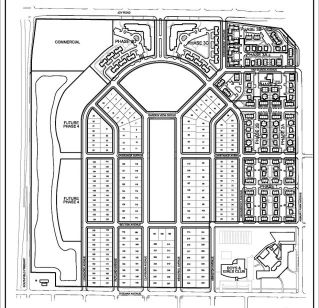 The project involved the redevelopment of the largest (140-acres) public housing project,  the former Herman Gardens, in Detroit, Michigan. ECS was retained for development Phases III through V to provide pre-purchase environmental due diligence (Phase I/II/BEA) and prepare Response Activity Plans, No Further Action Reports and Documentation of Due Care Compliance reports. These efforts were associated with securing state and federal funding.

ECS designed engineered exposure barriers to address the Direct Contact exposure pathway and designed a passive Vapor Intrusion Mitigation System (VIMS). In addition, ECS performed oversight of the installation of the systems and completed the System Prove Out program for the VIMS. This resulted in securing funding which allowed for construction of the project, which is now fully occupied. 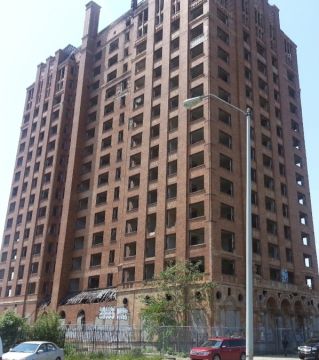 This project involved completing the federal environmental procedures required for disposition (sale). The property was the historic Lee Plaza in Detroit, a 16 story apartment building owned by the Detroit Housing Commission (DHC) and listed on the National Register of Historic Places. ECS was retained by DHC under our 5-year contract for environmental, engineering, and geotechnical services, and due to our ability to assemble a team consisting of ECS personnel and cultural resource specialists that met the federal qualifications under 36 CFR Part 61 in the areas of history, archaeology, and architecture.

DHC used our work product to support their Section 18 (of the Housing Act) application for demolition and disposition of public housing. Ultimately the application was approved. 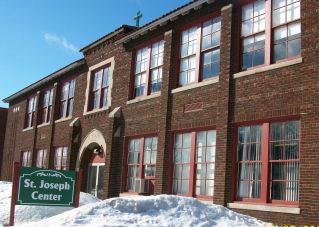 ECS has several public and private educational institution clients. One of the driving factors for these institutions in retaining ECS is that we bring a diverse array of services, some of which are specific to educational institutions such as the Federal Asbestos Hazard Emergency Response Act (AHERA). ECS has developed AHERA management programs for many of its clients to ensure that they remain in compliance.

These activities typically occur on a quarterly basis and the services include site visits and reviews of monitoring reports. Technical summary reports are submitted to the municipalities and on occasion, ECS staff are invited to council meetings to discuss our findings.